Welcome to The Dog & Partridge

The Dog & Partridge is a friendly country pub located in Calf Heath. A suitable stop for locals, people walking their dogs or simply passing through. A wide range of beers, spirits and soft drinks are available as well as cask ales. We regularly run traditional pub games such as dominoes, darts and card games and show the latest sporting action from SKY and BT Sports. Well behaved dogs are allowed in the bar and snug area only.

We look forward to welcoming you soon!

Please note the pub will be closed between 2nd September and 5th September for a small face lift. We will be open again from 6th September. 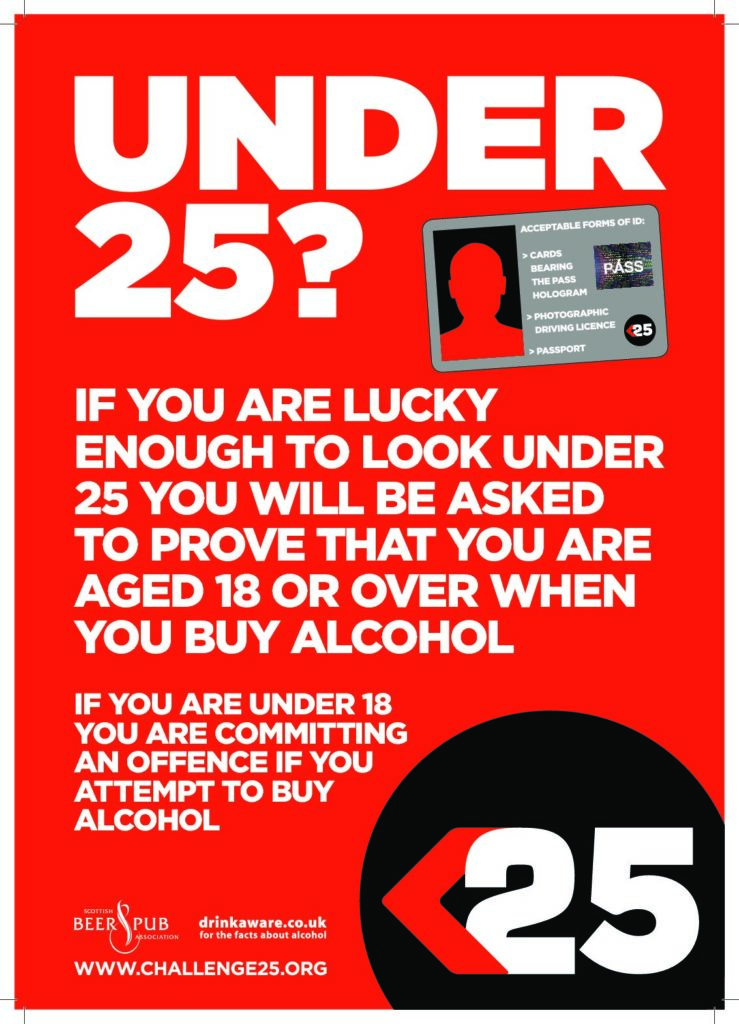 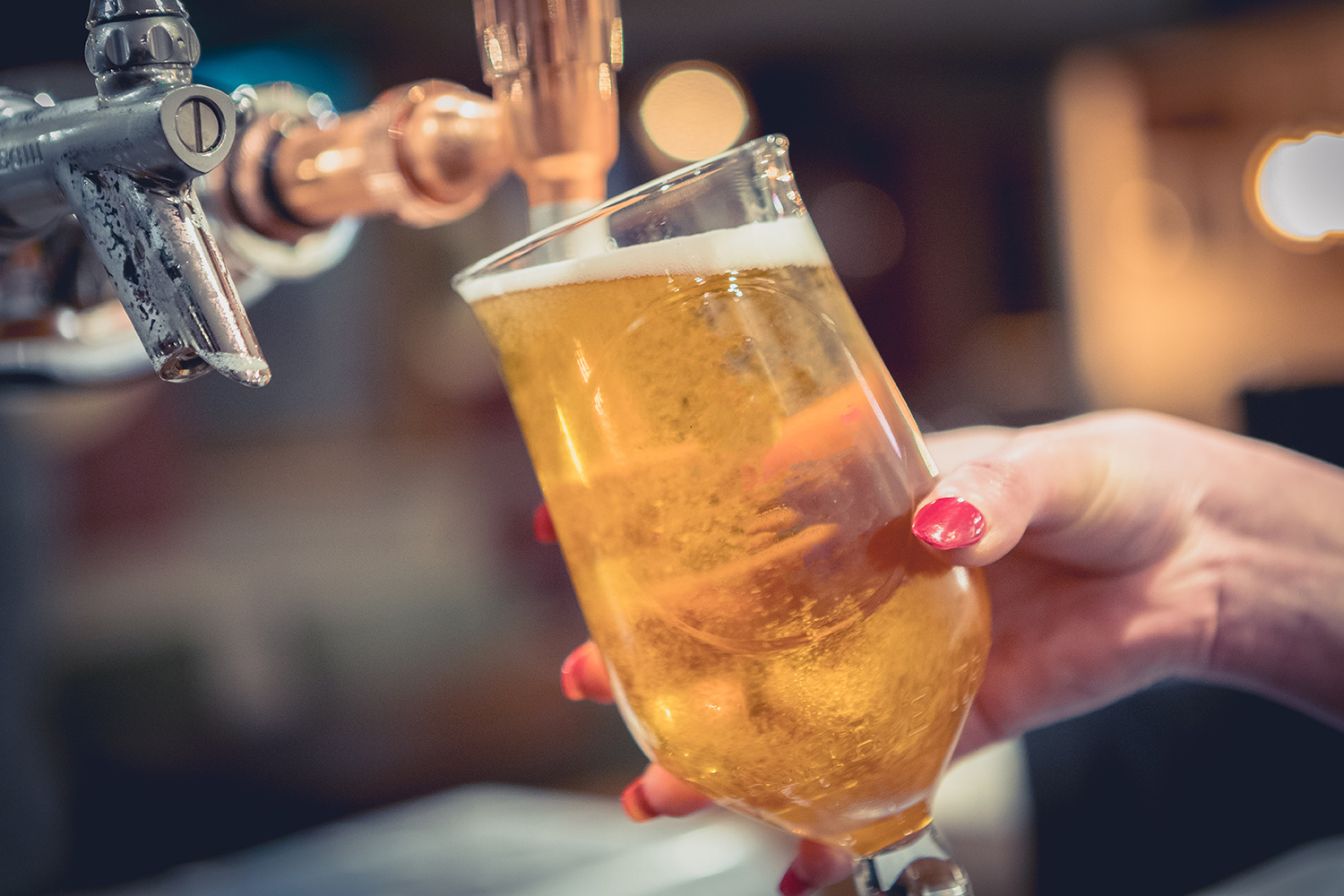 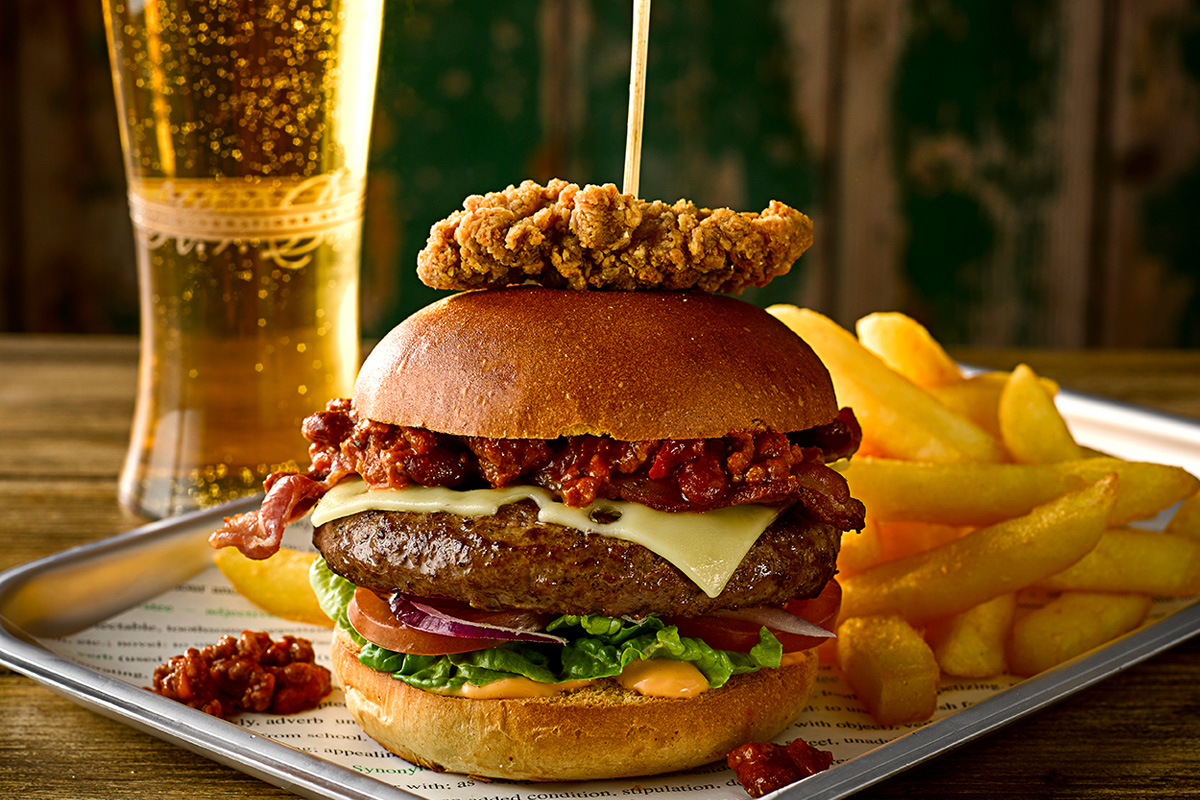 At The Dog & Partridge

Norwich City and West Ham face-off in the Premier League at Carrow Road.

Brighton and Hove Albion take on Manchester City at the Amex Stadium in the Premier League. City won the title on this ground last season.

Wolverhampton Wanderers take on Everton at Molineux in the first of four matches back-to-back from the Premier League.

Aston Villa welcome Crystal Palace to Villa Park as a big Sunday of football from the Premier League continues.

Bournemouth take on Leicester City at the Vitality Stadium as a big day of Premier League football concludes.

We use technologies, such as cookies, on this site as described in our Cookie Policy. Some of these cookies are essential for the website to function. Other cookies are used for analysing the performance of the site, gaining insights and personalising adverts to your interests – we won’t set these without your consent. You can accept all cookies or set your own preferences using the buttons below.

Cookies are very small text files that are stored on your computer when you visit a website. We use cookies for a variety of purposes and to enhance your online experience on our website (for example, to remember your account login details).

These cookies are used to provide you with a more personalized experience on our website and to remember choices you make when you use our website.

For example, these cookies may track things such as how long you spend on the website or the pages you visit which helps us to understand how we can improve our website site for you.

The information collected through these tracking and performance cookies do not identify any individual visitor.

These cookies are used to show advertising that is likely to be of interest to you based on your browsing habits.

These cookies, as served by our content and/or advertising providers, may combine information they collected from our website with other information they have independently collected relating to your web browser's activities across their network of websites.

If you choose to remove or disable these targeting or advertising cookies, you will still see adverts but they may not be relevant to you.